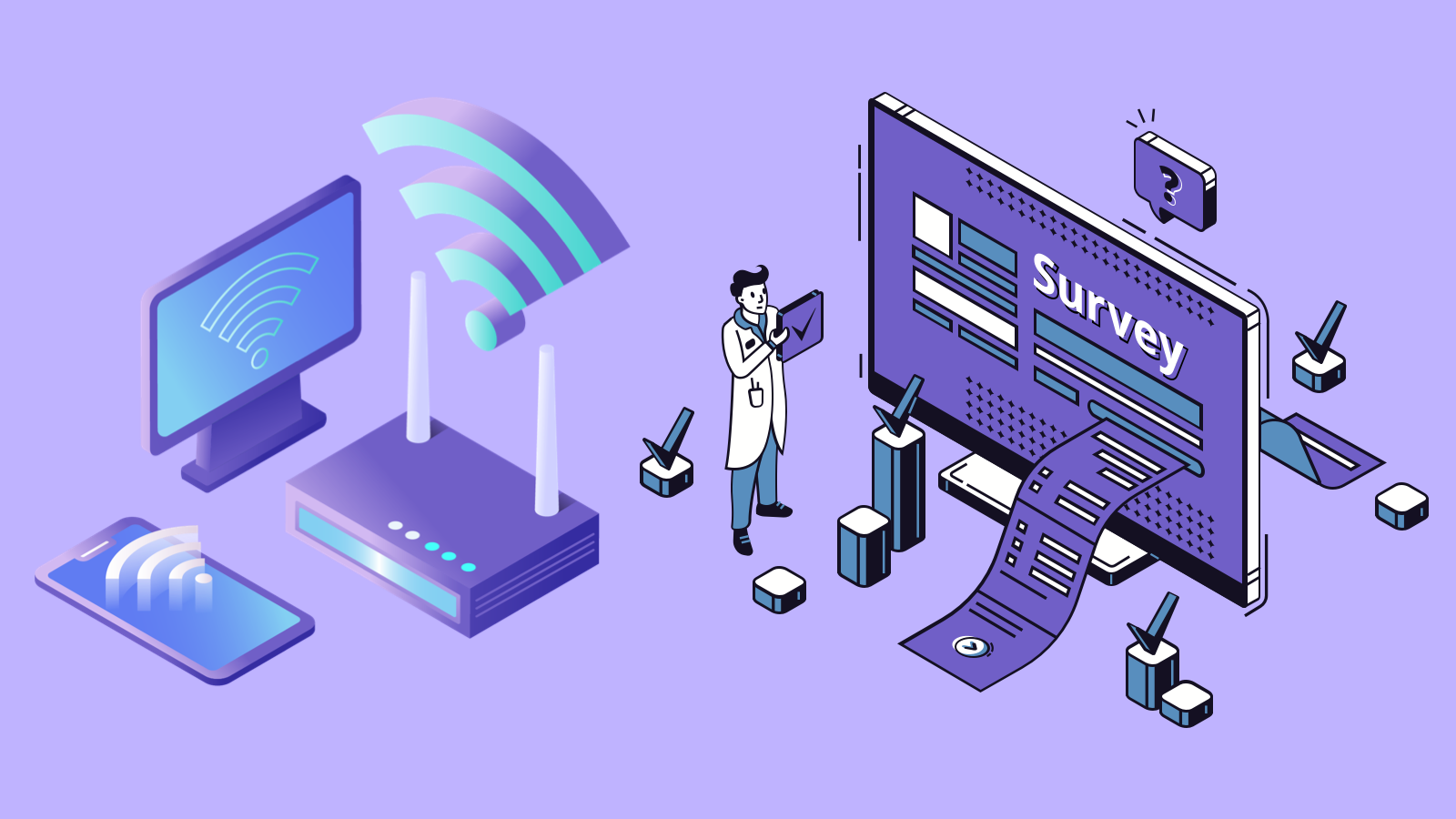 Since the inception of WiFi, we have had a new WiFi standard almost every 3-5 years, but the end-users concerns remain the same. The primary demand is reliable WiFi connectivity with modest speeds without connection drops during online activity. We carried out an extensive survey in the US market to check user satisfaction and what they are doing to improve the WiFi experience. A total number of 1682 WiFi consumers participated in the survey. The questions asked during the study gives us exciting insights, as described in the following sections.

Though the theoretical WiFi speeds have increased from 600 Mbps in WiFi 4 to 6.9 Gbps in WiFi 5 and 9.6 Gbps in WiFi6, WiFi consumers using WiFi5 won't feel much difference if they switch to WiFi6. Even, in theory, the significant change is from WiFi 4 to WiFi5/6. All of these WiFi standards have enough throughput capacity to ensure at least modest internet speed.

To check the user satisfaction level in the US market, we asked how happy they are with the WiFi broadband internet experience.

The survey shows around 50% of the users in the US seem to be happy in almost all scenarios, irrespective of the WiFi standard. We noticed a minimal improvement of 10% in the satisfaction level in the WiFi6 environment compared to the older versions of WiFi.

Key Takeaway: The survey results show end-users are a little happier with WiFi6 though the percentage of improvement is almost negligible. Still, around 30% of the end-users are not satisfied with their WiFi performance.

The survey from the US market shows almost similar statistics for the reliability of WiFi as shown for the broadband internet experience.

There may be several reasons for a poor WiFi experience, such as; weak signal strength or a faulty WiFi router etc. Based on our tests, we have seen a direct correlation between the WiFi signal strength and the download speed. As is clear from the figure, when the signal strength is low, i.e. -90 dBm, the median download speed of the end-users in the US is around 4Mbps, until it reaches around 50Mbps at a maximum signal strength of -35dBm with minimal variations keeping an increasing linear trend.

What may be the cause of the weak signal, and what the end-users are doing to improve the signal strength? We believe, often a poorly located WiFi router can result in bad performance of WiFi. Our survey question was to understand what percentage of people optimizes the location of the WiFi router to get a good signal.

The user survey from the US market endorses the notion of WiFi router location optimization. 67-73% of end-users optimize their router location to get a good signal in various scenarios.

Key Takeaway: The location of the WiFi router is an essential factor that influences signal strength. A more significant percentage of consumers tend to optimise the site of the WiFi router irrespective of the router type to get a stable and robust signal to connect to the internet.

The end-users in the US market are not only trying to optimize the router's location to improve the performance of WiFi but are also willing to go an extra mile by updating their routers. However, people usually don't upgrade the WiFi router in most parts of the world unless it is faulty. But the US market tells us a different story.

Our survey result for the US market shows that router upgrade time is fast. 77% of the consumers have upgraded their WiFi routers in the last two years, and only 4% of the people have WiFi routers older than 5 years.

Key Takeaway: The average update time is fast in the US market, perhaps driven by affordability and availability of the devices than the advanced features of the WiFi routers, which claims to support higher speed and a more significant number of connected devices.

It is important to note that not all the consumers who are willing to upgrade can upgrade. Most consumers who have rented WiFi routers from an ISP may face difficulty upgrading to newer versions of WiFi. The extended contract with an ISP also affects end-user satisfaction. Our survey shows that most WiFi routers usually come in with a package from ISP.

In short, consumers are trying their level best to do whatever possible to ensure reliable WiFi connectivity, such as by optimizing the location of the router or even upgrading to the latest gadgets. Unfortunately, the new WiFi standards haven't improved the end-user satisfaction level as expected; almost half of the end-users are unhappy with WiFi performance, with few exceptions.